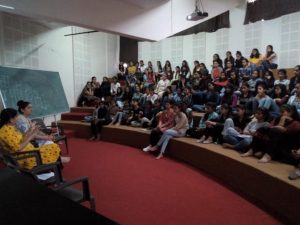 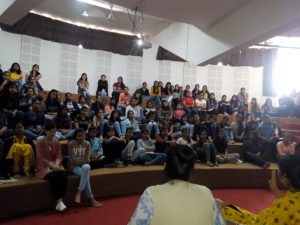 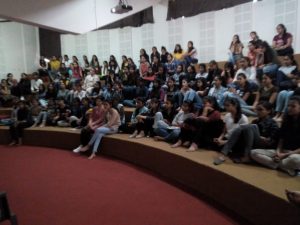 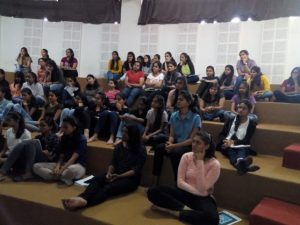 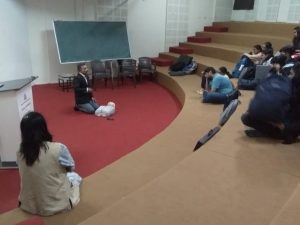 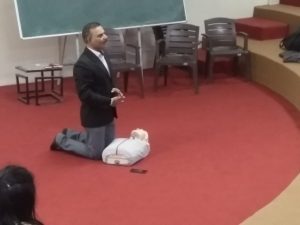 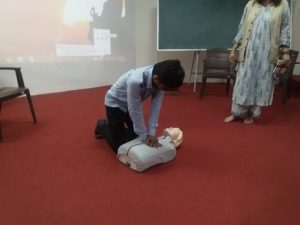 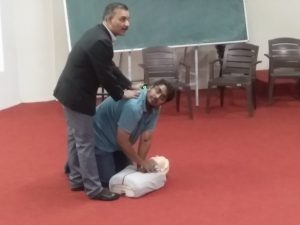 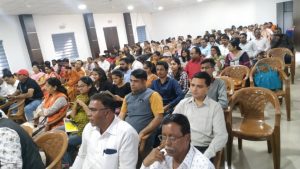 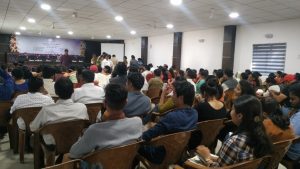 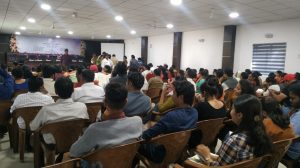 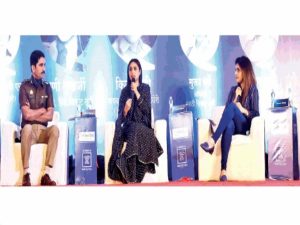 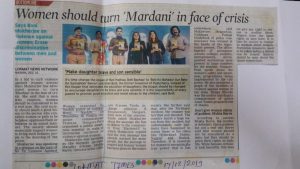 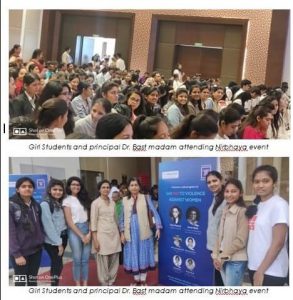 A seminar on the topic of “ No Violence Against Women “ was organized by Nashik Police at Gateway Hotel, Nashik on 16th December 2019 at 9:00 a.m. Ten girl students of the college along with Principal Dr. Prajkta Baste and Associate Professor Megha Butte attended the programme.The seminar was organized with the initiative of police commissioner Vishwas Nangare-Patil for public awareness in wake of increasing incidents of violence against women.Police commissioner Vishwas Nangare-Patil and hindi actress Rani Mukharjee was the key note Speaker. Marathi actress Mukta Barve,director-actor-advocate Praveen Tarde ,in-charge collector S.Bhuvaneswari , Nangare-Patil addressed the students. Nirbhya Pathak guidebook was released on the hands of the dignitaries present. The office-bearers of prominent schools, colleges, students, entrepreneurs, distinguished institutions were present in large numbers for the seminar. The students were made aware about the women’s safety and awareness programme being implemented by the city police. 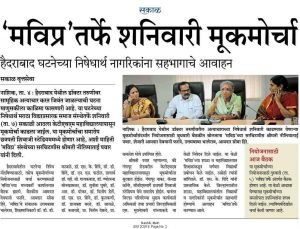 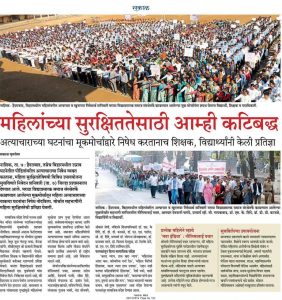