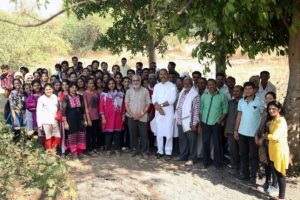 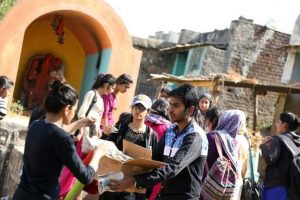 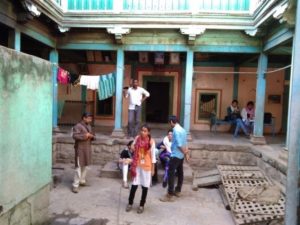 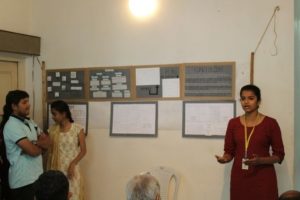 To expose the foundation year Design students to a rural environment which is very different than their daily exposure to urban life to experiential gain insights into their beliefs, faith, traditions, culture, social structure, political awareness, systems like agriculture, education and gain insights into the wisdom and challenges as they interact with people and communities. This also give students an opportunity to experience the life in the village helping them understanding its climate and context. At the College of Architecture, Nashik, the students are taken to a rural/tribal area in Maharashtra for a period of four days which also gives the students an opportunity to experience the designing, planning and implementing the program. The aim is to make the rural exposure into a meaningful learning process where all aspects of simple living are integrated into the student’s experience. Small committees are formed prior to the visit and the students then take the lead to organize the visit. Two sessions are organized for the students before the visit to orient them about the EP tour and what is expected from them. The interactive sessions enable the students to familiarize with the tour and the learning process. 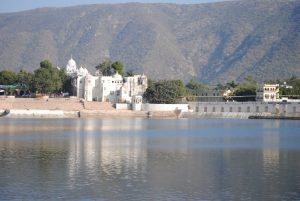 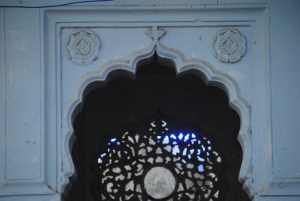 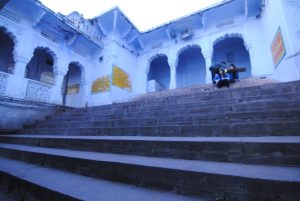 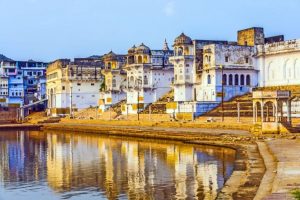 Pushkar is a town bordering the Thar Desert, in the north-eastern Indian state of Rajasthan. It’s set on Pushkar Lake, a sacred Hindu site with 52 ghats (stone staircases) where pilgrims bathe. The town has hundreds of temples, including 14th-century Jagatpita Brahma Mandir, dedicated to the god of creation, which has a distinctive red spire and walls inlaid with pilgrims’ silver coins. The striking ghats of the town that engulf the magnificent lake is the most appreciated and celebrated feature. The town revolves around this central nucleus of activities. Numerous ghats dedicated to various religious activities defines its nature and type of access from adjacent ring road. The hustle bustle of peripheral market street adds another layer to this otherwise religious town. A unique mix of local pilgrims and foreign travellers co-exist in harmony without invading each others sanctity and privacy. Different types of ghats and its adjacent residential cluster and its public interface is documented by second year students. 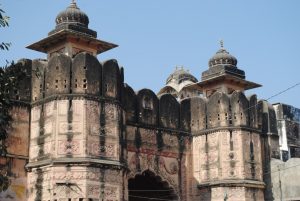 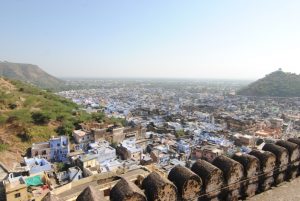 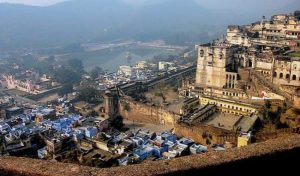 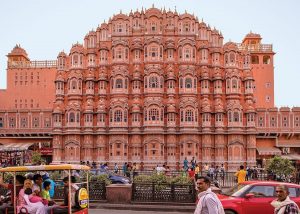 The quaint town of Bundi is engulfed by hills of Aravalli range on its three sides. Unique to otherwise desert landscape of Rajasthan, the town with its fort are confined by a city wall encircling its periphery.  Apart from brilliant response to topography in town planning , numerous stepped wells are dotted all through the town. These efforts are evident of intelligent water management our ancestors adopted in this dry and arid region. In addition to celebrated gateways in outer city wall, a unique feature was several small gateways across small alleyways guarding each neighbourhood within the city itself. Not as hounded as other cities of the state, Bundi offers an unusual local experience. The quiet yet interactive streets and inviting narrow alleyways exhibit to tradition and culture. The entire ensemble still preserves an old world charm that is not contaminated by heavy tourist influx. The site proposed for the inn houses one of such alleyways with a gateway; to be used to its full potential. 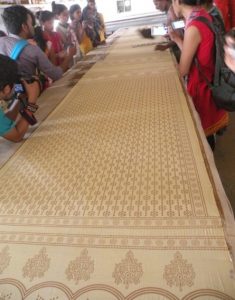 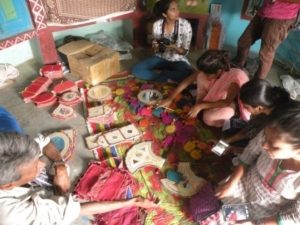 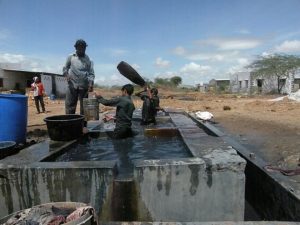 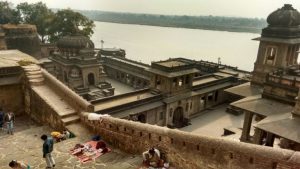 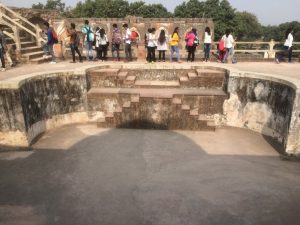 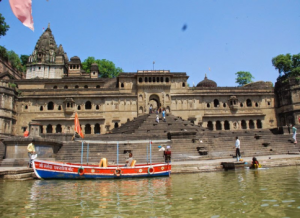 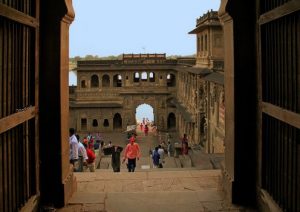 Analysis and documentation of built elements, open spaces and associated architectural character of the studied settlement/community. The settlement study tour to Maheshwar – Indore – Mandu was organised for the First year in 2016-2017. It was a 7 day tour wherein 3 nights were spent in Maheshwar, where the students extensively documented the identified structures. The settlements of Maheshwar town were undertaken for study Local residences in Maheshwar were studied. The students came up with measured drawings of these structures. Streetscapes and the activities of the locals were also documented. Five residences and 2 streetscapes were documented. The study helped them to understand the overall situation and context of Maheshwar for study.